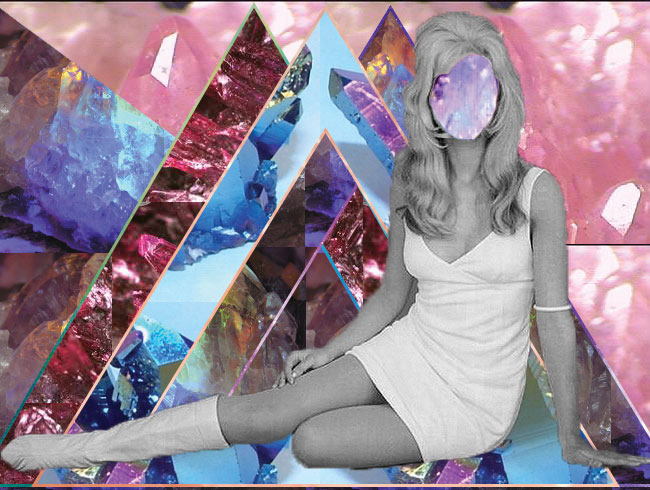 Digital Ascension II, a performance by Mirabelle Jones and persona Laura Moonlight, guided participants through a “digital healing session” en route to their ascension into a “pure” digital form. The performance, which occurred both physically and digitally, was accessed via a website designed and hand coded in crude HTML by Mirabelle Jones, immersing participants in a landscape of code via an audio-visual interactive experience. Many of the participants elected to physically attend a gathering held at the Koz Collective in Brooklyn, NY where Laura Moonlight herself guided participants through the experience. Additionally, participants could access the performance virtually from anywhere via the internet.

Participants were asked to complete a variety of tasks involving social networking sites such as Facebook, including one task where users switched accounts with another person also in attendance of the performance. Interruptions occurred at several points via audio-visual transmissions from Dr. Wunderkammer, an academic in the field of trans-humanist occult activity whose immediate field of study focuses on the activities of Laura Moonlight and her followers. These transmissions provided in-time critical deconstructions of Laura Moonlight’s statements as well as verbose academic theorizing regarding the roots and imbedded values of such statements. 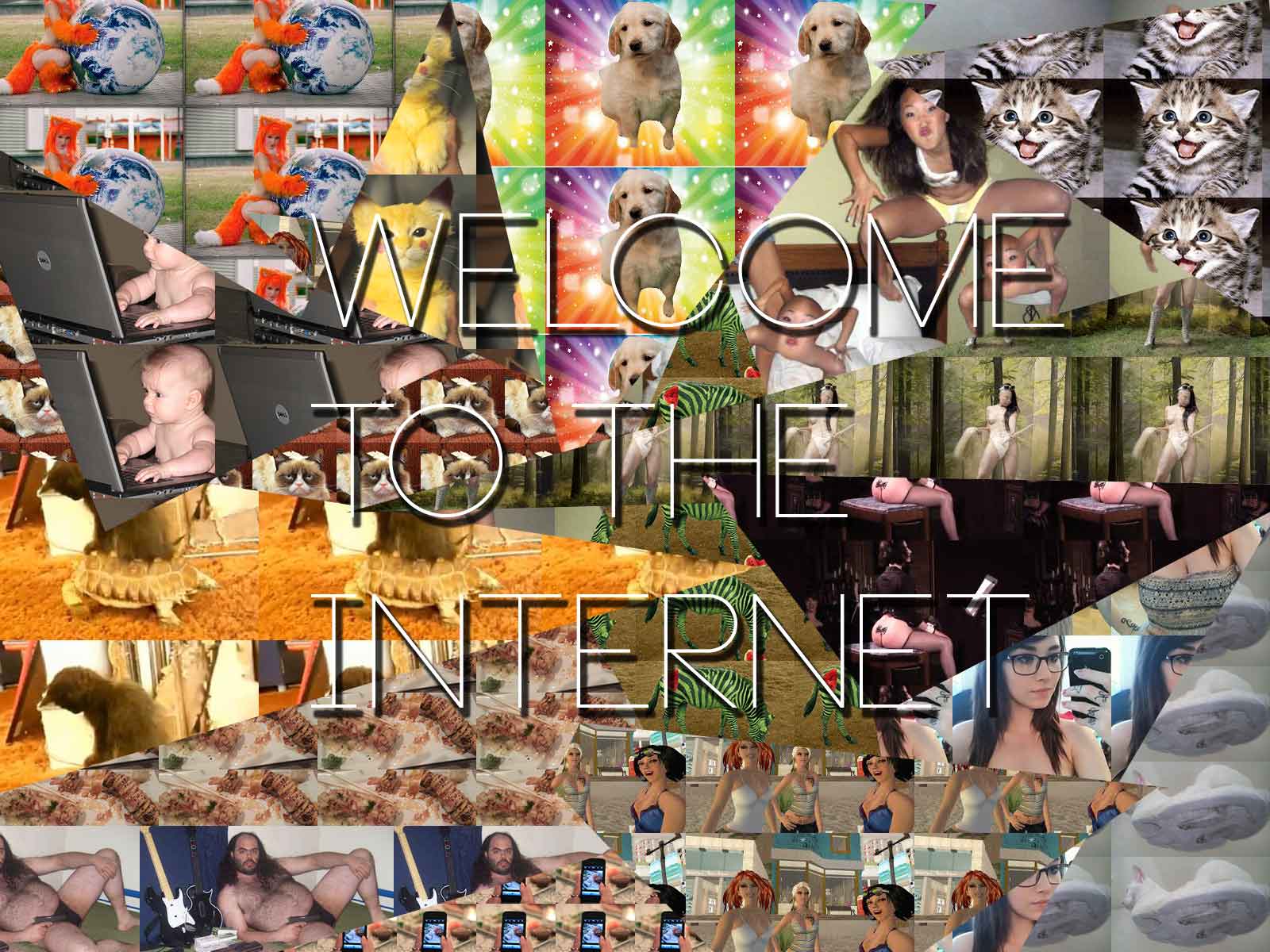 Additional audio-visual interruptions came from a group of anonymous hacker anarchists who encouraged participants to ignore the words of Laura Moonlight, reject the notion of a digital presence, and resist the rich technocrats who seek to grow wealthy by sharing their users’ online personal information with capitalist corporations. 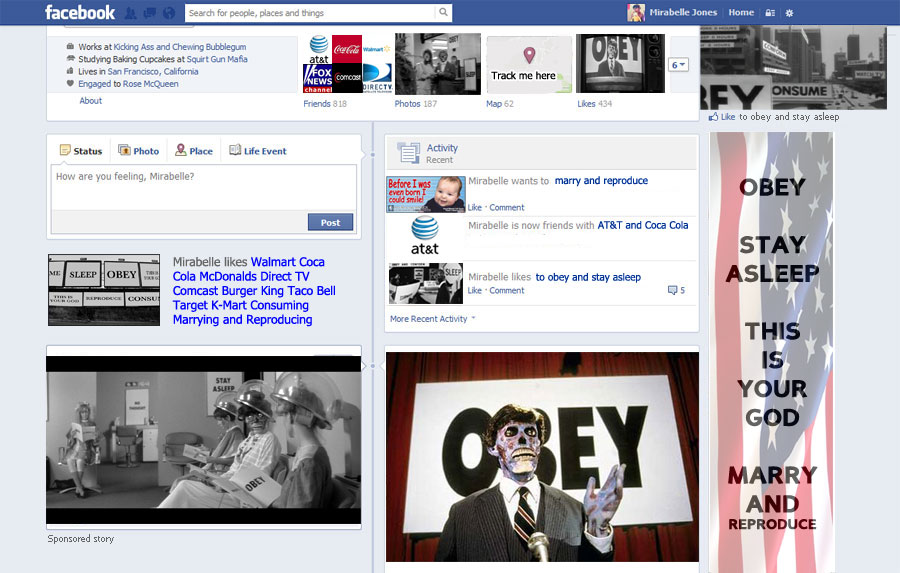 Despite these interruptions, the performance concluded with Laura Moonlight guiding participants towards the creation of a digital avatar- an image revealing the participant’s “pure digital self.” Following the performance, participants were offered one-on-one counseling sessions with Laura Moonlight over grape flavored Kool-Aid while a member of the anonymous hacker anarchist group was also present to help participants erase their Facebook account if they elected to do so. This performance was held as the culmination of the Koz Collective’s Artist-in-Residence program occurring on the 28th of October 2013 in Brooklyn, NY.

Laura Moonlight: As Herself