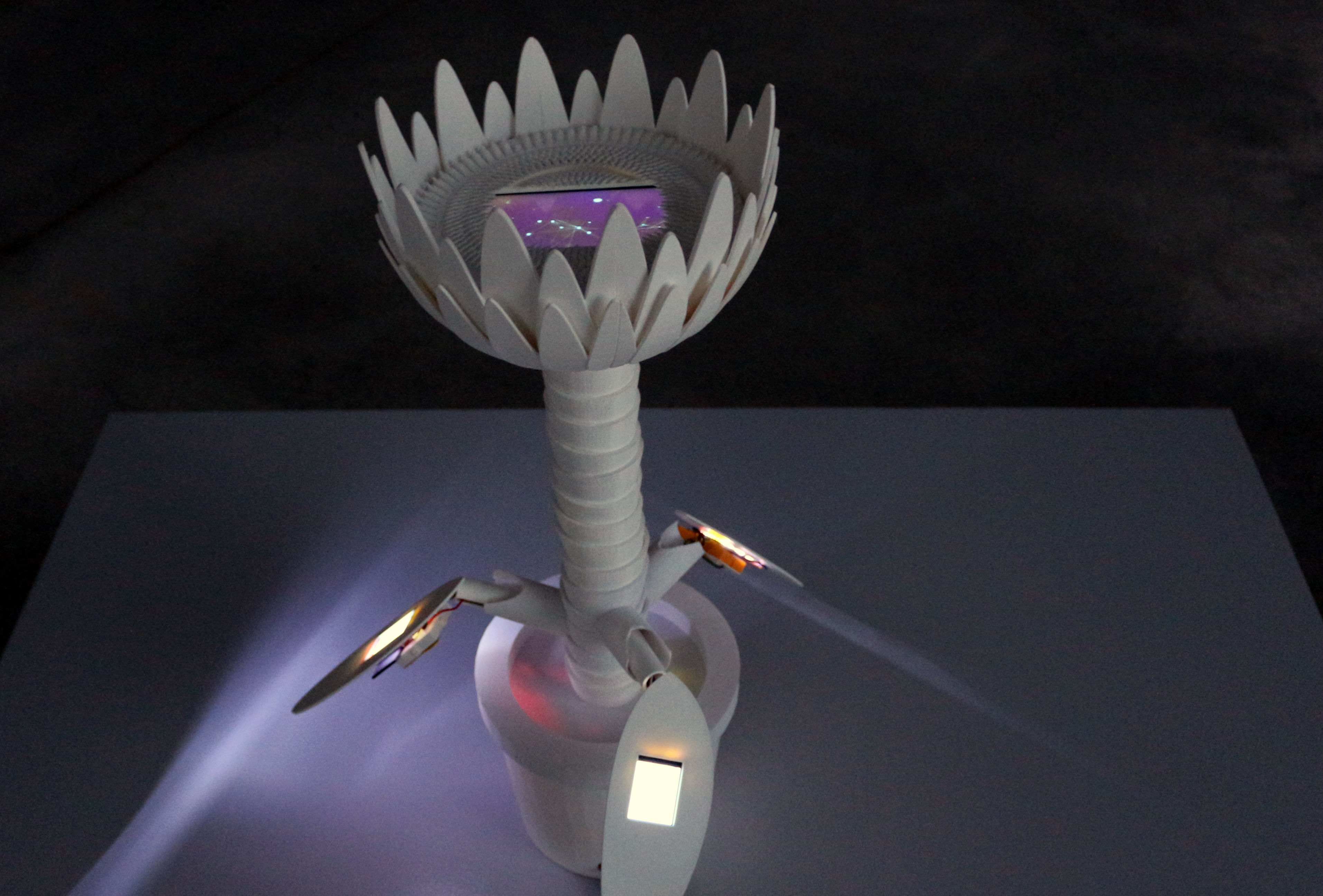 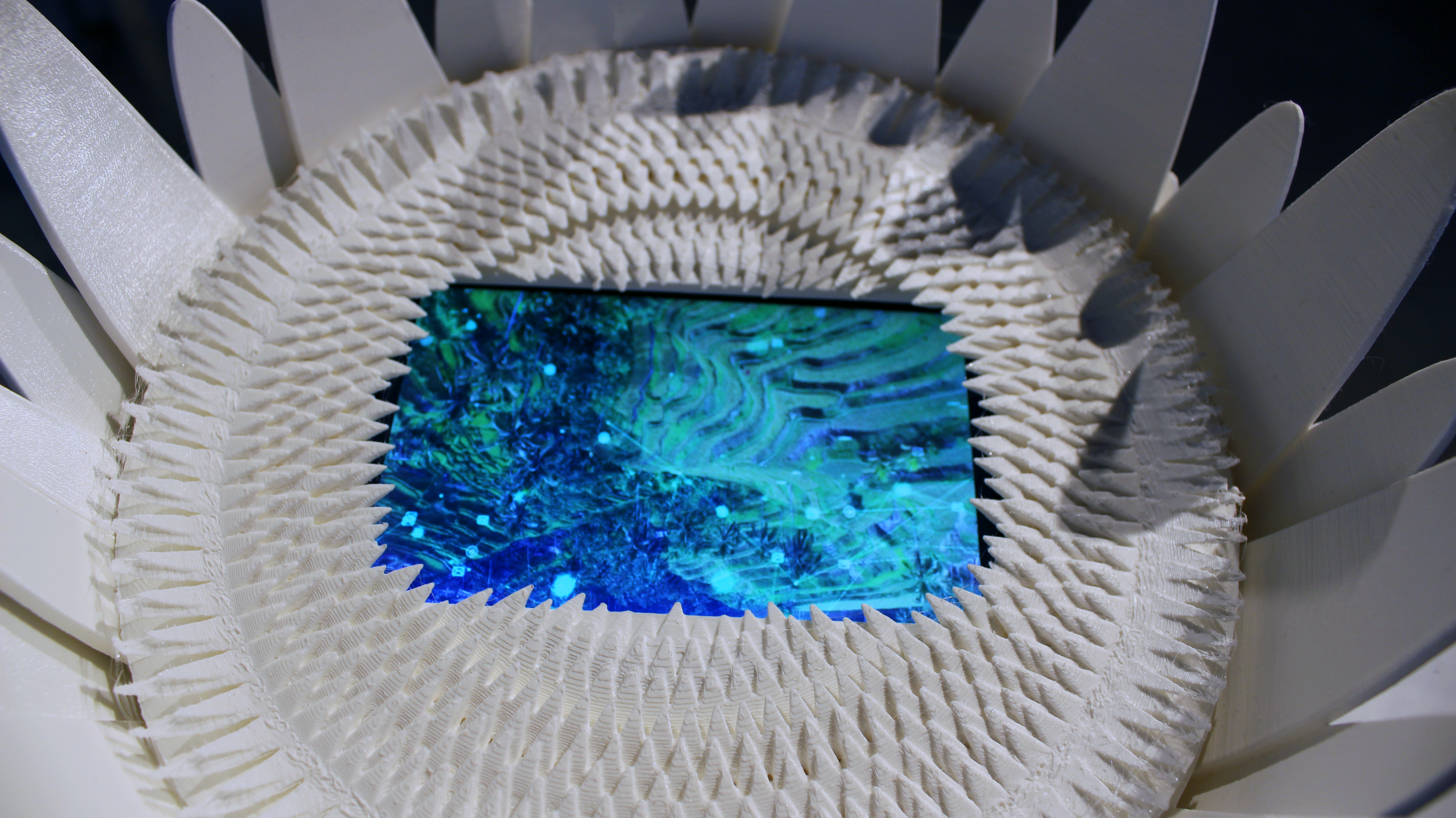 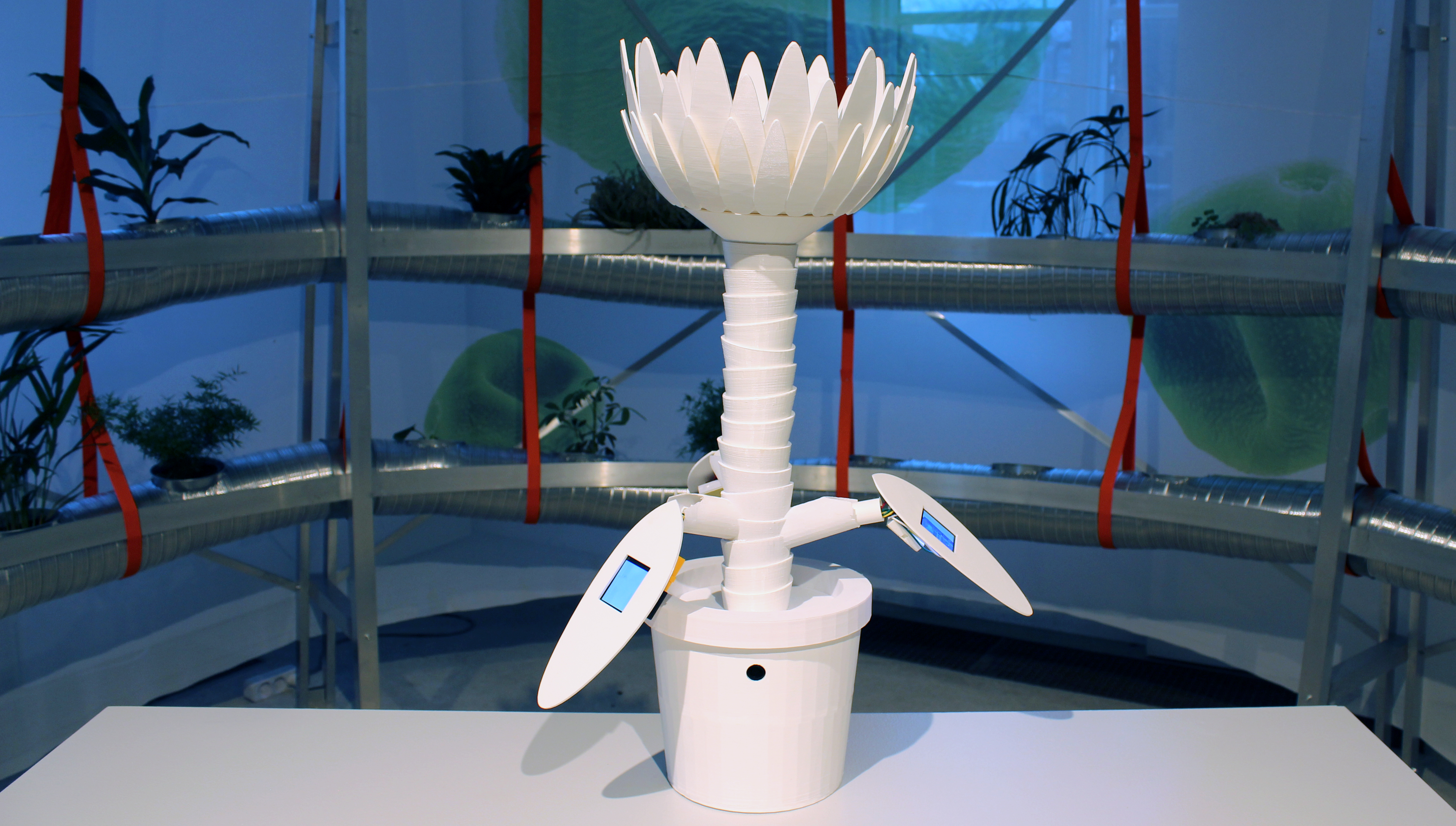 There has been a long and rich history between science fiction and the development of new technologies. From virtual reality to teleconferencing, science fiction has left its ongoing influence on our present day device-driven world. But technologies are not neutral: they are imbued with the values and interests of their creators.